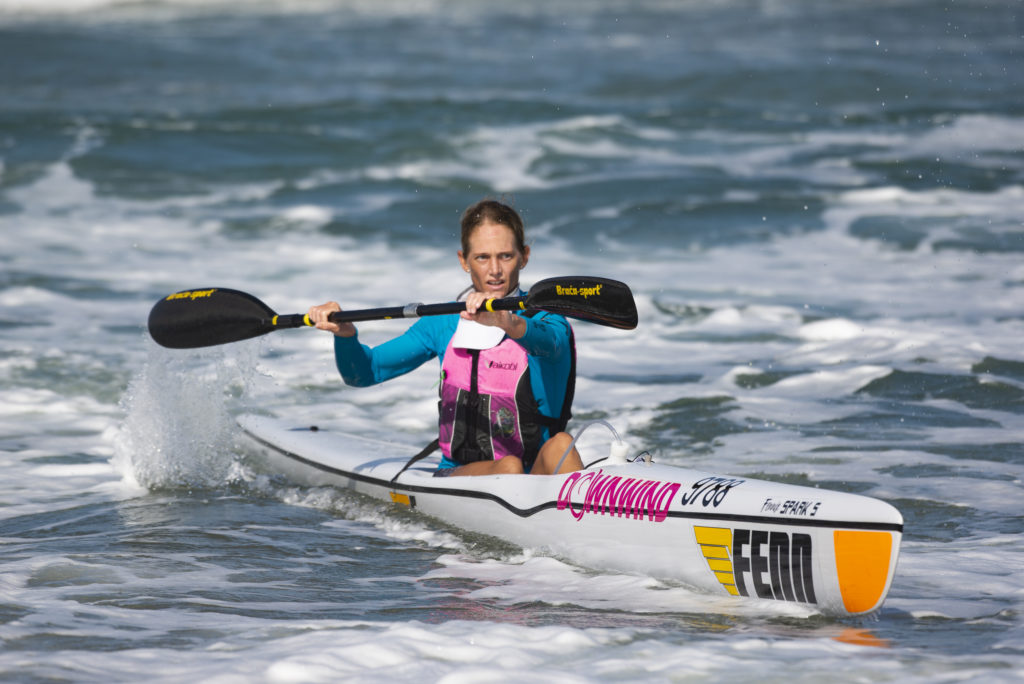 As the entries continue to stream into the Dischem Pete Marlin surfski race HQ, the elite end of the field lining up to be one of the most competitive ever as paddlers prepare for their title challenges over the weekend of 30-31 October.

The race is traditionally one of the most popular on the national calendar as paddlers converge on the Border city for two days of top-quality downwind surfski racing.

The men’s singles race is shaping up to be one of the most competitive of the year with the whose-who of surfski paddling lining up on the start line at the end of the month.

From a local perspective Josh Fenn and Andy Birkett will lead the East London charge while there will be a number of Eastern Cape paddlers hoping to use their local knowledge of the possible race courses on the weekend to their advantage.

Former Western Cape star and recent Fish River Canoe Marathon runner-up Jasper Mocké will pose a serious threat as he heads up the coast from his new home in Jeffery’s Bay while St Francis’ Philip Smith is also amongst the elite entrants.

From KwaZulu-Natal Hank McGregor will be front and centre following a busy year of paddling for the veteran from the North Coast of KZN.

The women’s race is arguably going to be even more intense with the premier ocean racers from around the country converging on East London to fight it out for a share of the substantial prize pot.

Locally, Jade Wilson will be looking for a win for the hometown fans while the Western Cape will also offer a number of title contenders like Kira Bester.

Kirsten Scott will also be on the start line from down the road in Port Elizabeth along with Kerry Louw.

There will be a strong contingent of paddlers from KwaZulu-Natal with current world champion Michelle Burn arguably the favourite going into the singles race.

Burn has been in incredible form in 2021 and has won everything that she has taken part in this year.

She will be joined by Jenna Nisbet, who has not spent much time in her surfski this year with her focus being on marathon world championships.

Nisbet’s marathon K2 partner and Under 18 singles surfski world champion and K1 world championship bronze medallist Saskia Hockly will also be fighting it out with the more experienced paddlers.

Hockly’s younger sister Valmajean is also amongst the entrants as she continues to hone her ocean racing skills.